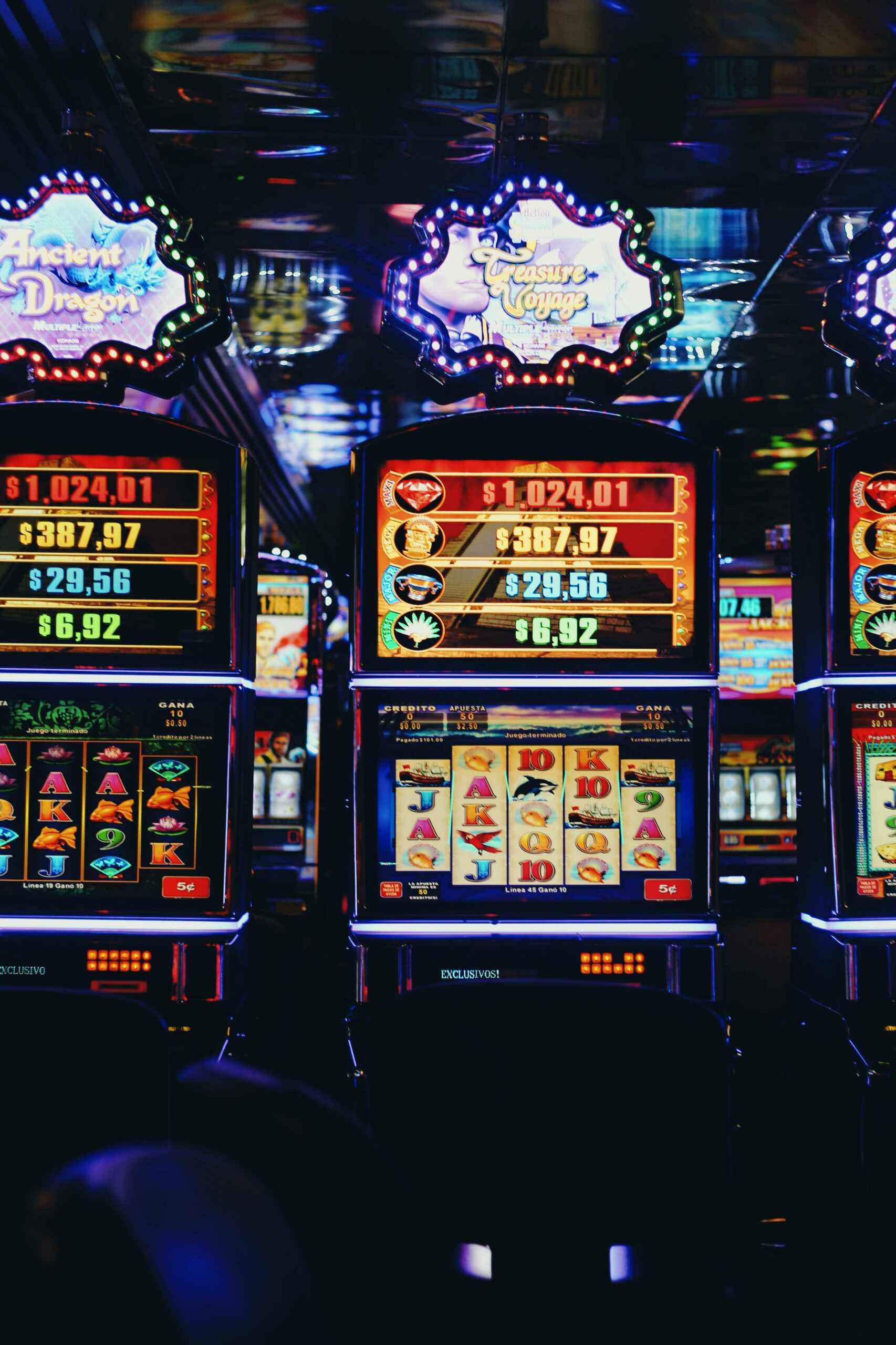 For years, casino players have flocked to betting systems, and many still swear by them. Regardless of which system you employ, these systems provide a strategy for placing bets that aims to maximise earnings while minimising losses.

Unfortunately, no betting technique can guarantee long-term profits. This is because each wheel spin or dice roll is independent of the preceding one, and no pattern can ever be predicted or exploited. Anyone who believes otherwise is guilty of the “gambler’s fallacy,” which should be avoided at all costs.

On this page, we examine the most serious risks associated with gambling systems and provide brief descriptions of some of the most common ways. If you’re still undecided regarding the veracity of betting systems, we hope this information will assist you in making a decision.

Reasons to Stay Away from Gambling Systems

If you’ve ever experimented with gambling strategies for any length of time, you’ve most likely learnt to avoid them. Some players, on the other hand, continue to employ them and even gloat about their great triumphs. Read the following arguments for sticking to more reliable approaches, whether you’re a veteran of betting systems or a newbie considering employing one or more of these methods.

Numerous mathematicians have called betting systems a scam because their simple success criteria nearly invariably demand the user to have an endless bankroll. If this were true, most players would be extremely affluent and unlikely to gamble in the first place.

There is no certainty that a pair of losses will be followed by a win because each spin, roll, or deal of the cards is independent of the last. And, because most gamblers are on a tight budget, a string of losses combined with rash betting is enough to entice the majority of individuals in a short period of time.

Ignore this one if you don’t give a damn what other people think of you. While you’re at it, join some online gambling communities and preach about the benefits of gambling systems to everyone who will listen. We advise everyone else to stay away from betting methods since they make you look like a naïve fool. Some gamers rub a coin between their fingers before inserting it into a slot, or sit in front of an abandoned machine because it gets hot.

Many of the universe’s mysteries have been solved using mathematics. While it is cold and impersonal, it is also fair and does not favour anyone. Every casino game has a house edge, and no known gambling technique has been mathematically demonstrated to overcome this advantage. You show full disrespect for an entire discipline of science and the contributions of men like Albert Einstein, Galileo Galilei, and Euclid if you chose to overlook such conclusions.

They keep a myth alive.

Anyone who has spent any time on the internet has witnessed how urban tales and myths can spread like wildfire. One person sends out an email making outrageous claims on a topic, which is quickly shared to hundreds or thousands of others and accepted as fact. Despite the fact that these lies are frequently refuted by dedicated individuals, people continue to be duped (even years later).
When someone employs a gambling system and then brags to their friends about how successful they have been, the idea that these systems are a viable alternative for serious gamblers is perpetuated. Breaking the chain of deception is the only rational approach to avoid such tactics if you want to help your fellow players.